Through its equity holdings, HSBC has a stake in at least 137 coal-fired power plant units under development, in 11 different countries, based on an April 2021 investigation by Market Forces (2021). We assessed the likely health impacts of the air pollutant emissions from these projects, assuming they are all completed and brought into operation.

The key findings are:

HSBC has announced its intention to draw up a new coal policy by the end of 2021, and has committed to coal financing exit dates for the first time. However, HSBC’s proposed new policy will exclude its asset management arm, allowing continued investments in companies building new coal plants. This study shows the human and economic impact of those new coal plants. 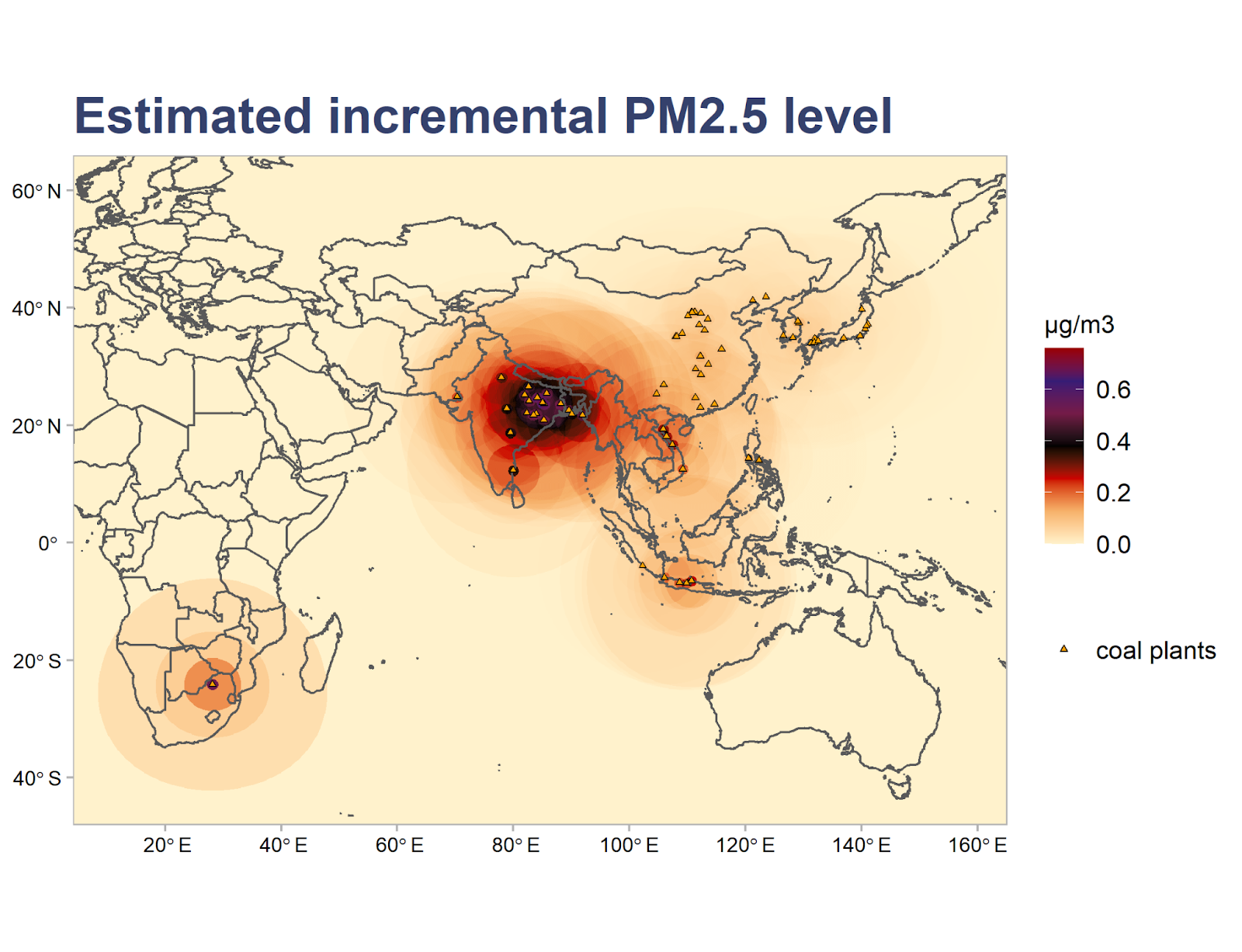